"Calvin Butler is a transformational and inspirational business and community leader, and his election to the M&T board comes at an important time for our company, our customers and our colleagues," said René F. Jones, M&T's Chairman and CEO. "He will add to the voices and views in our boardroom and throughout our company as we continue to support inclusive and equitable opportunities in Baltimore and communities across our footprint."

"I am honored to join M&T's board of directors and foster their work delivering exceptional financial and operational performance," said Mr. Butler. "My personal commitments align with their efforts to be a strong corporate citizen and strengthen the communities in which they operate. I am energized to join this impressive team for the work ahead."

Mr. Butler serves as board chair of the Gridwise Alliance, an advocacy organization promoting modernization and innovation for the nation's electrical grid, and on the Board of Directors for RLI Corporation, serving as a member of its audit and nominations/governance committees.

Mr. Butler serves on the boards of several prominent Baltimore-based organizations including the Baltimore Community Foundation, University of Maryland School of Medicine's Board of Visitors, Greater Baltimore Committee, Cal Ripken, Sr. Foundation, the Center Club and Caves Valley Golf Club. He is immediate past board chair of his alma mater, Bradley University. In addition, Mr. Butler serves on the board of the Institute of International Education, a not-for-profit organization focused on advancing scholarship, promoting access to education, and building economies; and the Library of Congress' James Madison Council. 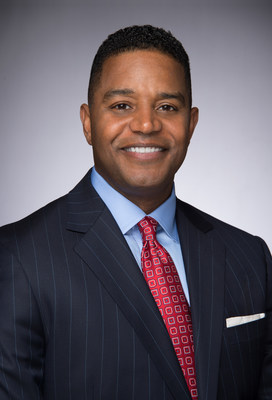